When it comes to the drug industry, most organizations put patents on the medicine they create. Once the drug is released however, scientists and other companies are free to analyze the chemical make-up of a drug. They then can create a drug of their own that almost perfectly replicate the intended effect of the original. This new drug that replicates but doesn’t completely copy the original is referred to as “biosimilar.” Although the general over the counter drugs might not be affected by this, more complex drugs may be somewhat harder to copy. Even slight changes to the chemical make-up of certain drugs can drastically change some drugs effects. 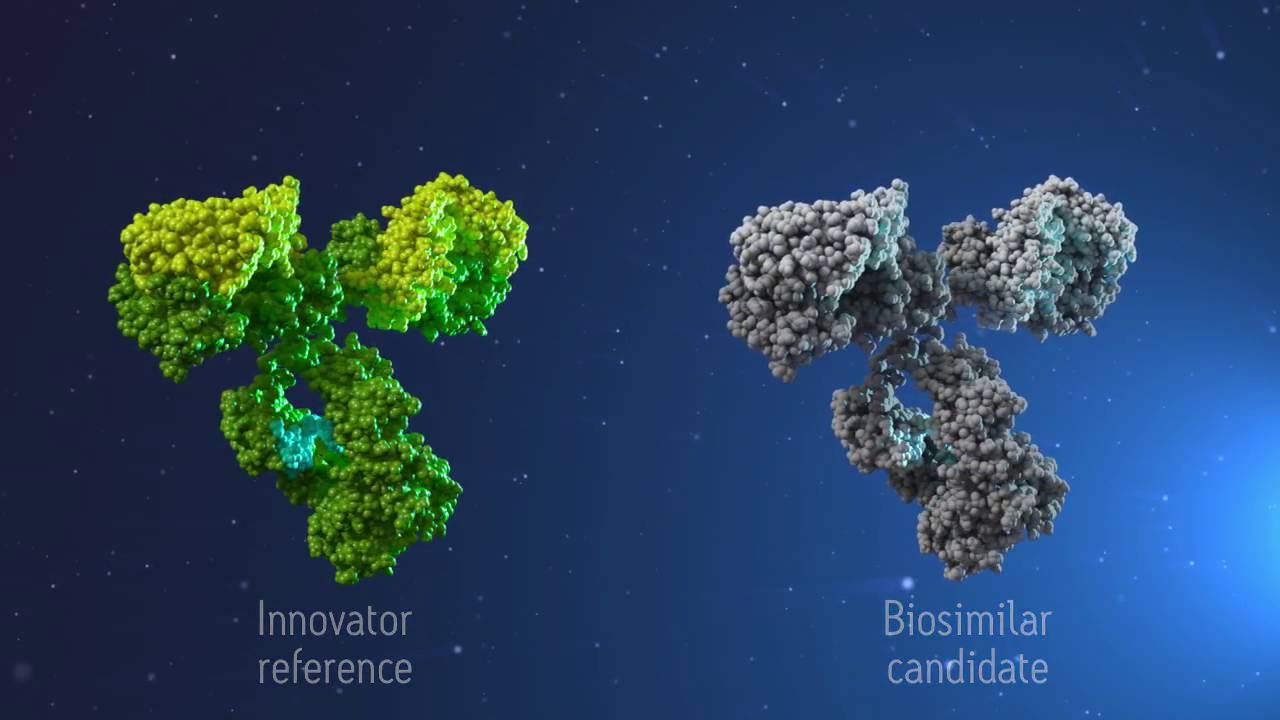 This is important because with almost identical drugs on the market consumers have more choice and even cheaper drugs. With competition from other companies the business would have incentive for lowering costs to compete.

The word itself is very easy to understand. The prefix Bio stands for life and the word similar means it resembles but is not an exact copy. Another jargon word that is very important to the pharma industry is Test Data Exclusivity.

Test Data Exclusivity is a very important factor when it comes to creating biosimilar drugs. The term refers to the data a company can get from their drug experiments. Many of these companies are aware of the fact that their ideas can be taken and they have grown accustomed to it.  A problem for the imitation drug company is that they do not have the data that the original company has. This data could be used to create better products and eliminate side effects. The data from all testing done has to be sent to a regulatory agency for review. Certain companies wanted this to be public access as testing can be very expensive.
Overall, The pharmaceutical companies have lots of incomprehensible jargon and abbreviations. Many of these terms refer to the effects that a drug can have in testing but many of them are artificially complex. The use of longer words and sophisticated vocabulary give everything a sense of academia and technicality that one would expect from such an advanced field. The confusing long names seem to give validity to the words for people who don’t understand them. Even the terms for marketing pharmaceuticals have drawn out, technical names. These scientific words originated from the science field itself. These people weren’t looking for easy to understand names, they were looking for a professional looking science word that was appropriately descriptive. These words still have power today because of their utility for scientists and the people working with them.